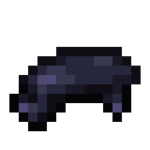 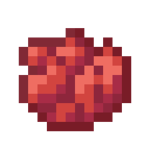 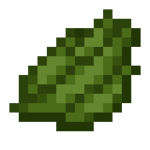 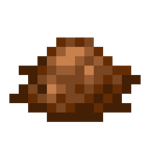 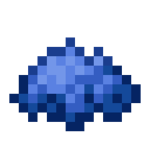 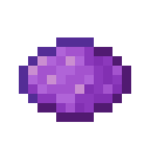 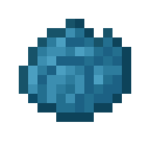 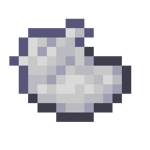 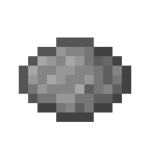 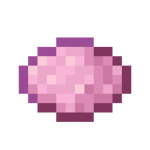 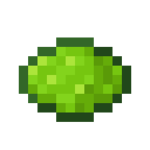 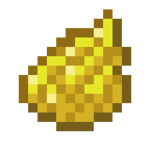 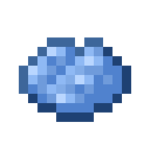 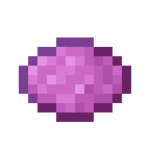 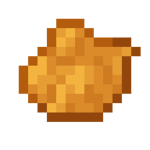 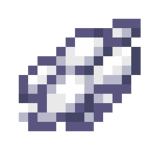 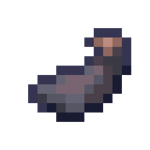 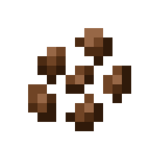 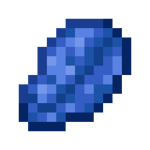 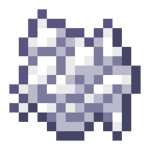 Dyes are a set of 16 items used to change the color of wool, leather armor, terracotta, certain mobs, the patterns on banners, shulker boxes, glass, concrete powder, and beds.

Blue dye can be crafted from Lapis Lazuli, which is mined from ores underground in amounts of 4–8 per block.

Black dye can be crafted from ink sacs, which can be dropped when a squid dies, in amounts of 1–3 per squid. Using the Looting enchantment can increase this amount.

Dye can also be used on shulkers to change the color of the shell. 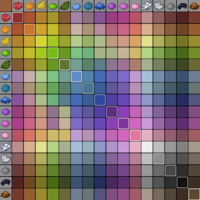 There is a possible combination of 12,326,391 colors, as it is possible to put more than one dye on the crafting bench alongside the leather armor. Armor can be dyed multiple times with previous colors affecting the final outcome. Colored armor can be reverted to their original color using a cauldron with undyed water.

Dye can be used to craft balloons.‌[Education Edition only]

Dye can also be used to craft glow sticks.‌[Education Edition only]