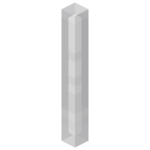 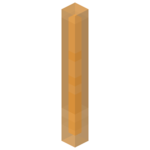 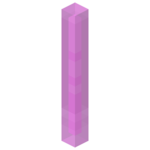 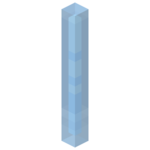 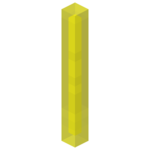 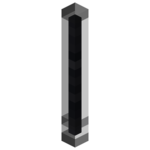 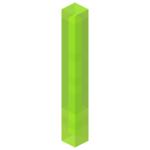 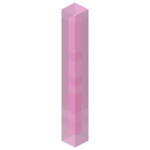 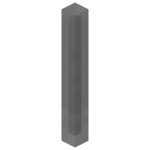 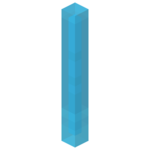 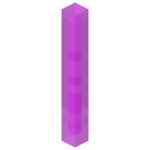 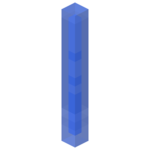 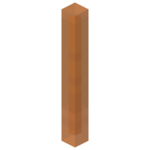 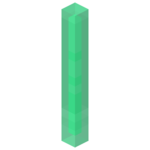 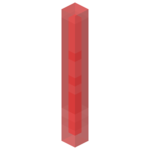 Glow sticks are chemistry-related items, which can be lit up in the player's hand for a limited time.

While equipped, players can use glow sticks to shake them, causing them to appear bright regardless of the light level. This is only an aesthetic change, as no light is emitted to the surrounding area. A particle effect is visible until the durability runs out. The glowstick's durability depletes while lit. The durability of glowstick is currently unknown.

Issues relating to "Glow Stick" are maintained on the bug tracker. Report issues there.