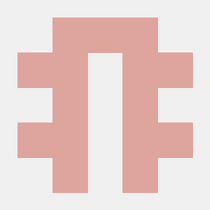 This user only plays the Lava Edition, written in the Lava Programming Language. 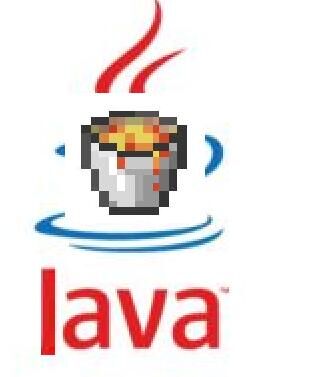 It also believes that the Lava Edition is better than the Bedrock Edition, as lava is more useful than bedrock in vanilla survival.

This user participates in FabricMC and its yarn, a project that deobfuscates Minecraft for research and modding purposes.

This user is also a Minecraft modder. It has played on hypixel as well.

For spam concerns, This user is not giving out its Discord App account in the handle#0000 style, but will instead release its snowflake, which is the unique identifier used by Discord App platform.

To verify its identity, turn on Developer Mode in Discord App appearance settings, choose Copy ID on its user entry in the member list. Compared the two ids and make sure they are the same. A person can also send a message with <@225425300886913026> in its content in a discord guild and see if that ping resolves and shows the pinged user's information.

For your information, it is in the Minecraft Wiki discord guild.

The old one is outdated. The user will generate an updated one for snapshots!