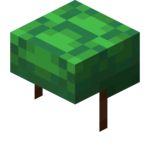 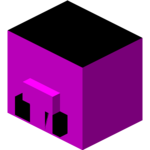 Turtle shells have 276 durability, which is more than leather, gold, or iron armor.