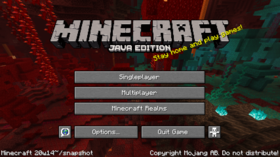 This article is about the April Fool's joke snapshot. For the actual snapshot released that week, see Java Edition 20w14a.

Despite being a joke, custom dimensions and world generation were implemented in 20w21a. 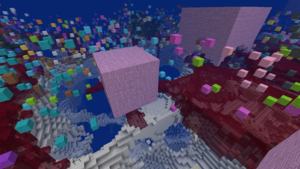 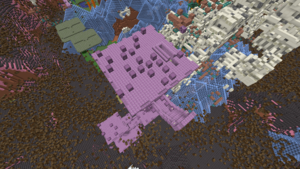 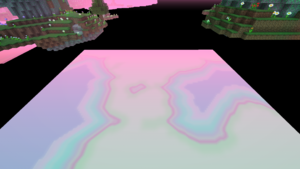 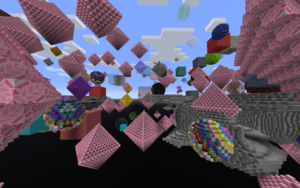