From Minecraft Wiki
(Redirected from Tame)
Jump to: navigation, search
For mobs in spin-off games of Minecraft, see Minecraft Earth:Mob and Minecraft Dungeons:Mob. 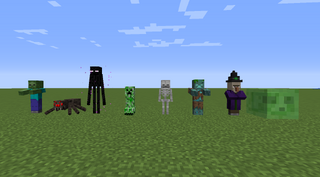 A mob is a living, moving game entity. The term "mob" is short for "mobile".[1] All mobs can be attacked and hurt (from falling, burning, attacked by player or mob, falling into the void, etc.) and some of them can drown. Different types of mobs often have unique AI and loot. 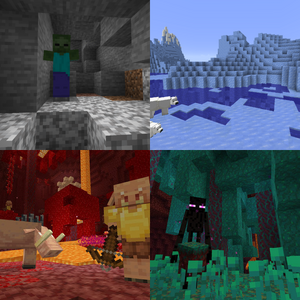 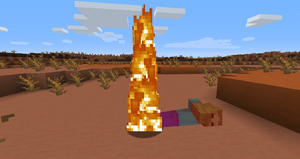 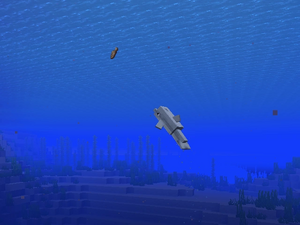 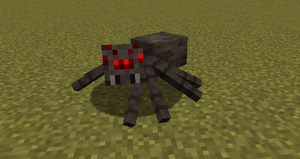 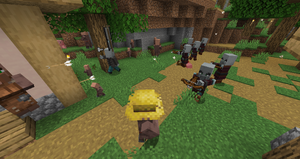