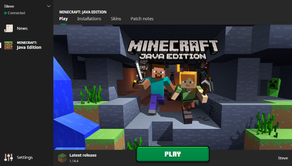 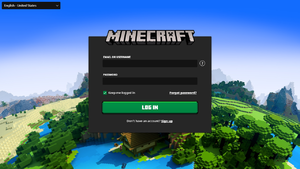 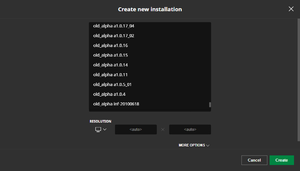 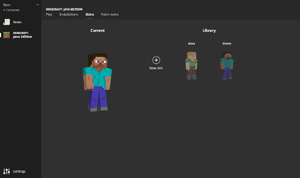 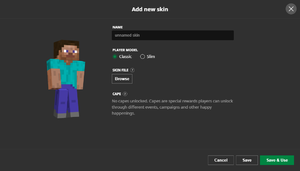 When the player opens the launcher for the first time, it creates a profile that selects the latest version of Minecraft: Java Edition – it cannot be removed.