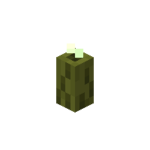 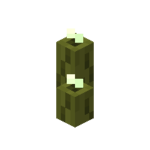 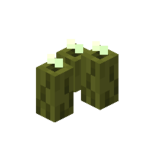 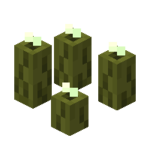 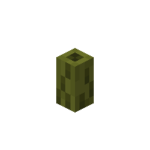 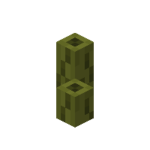 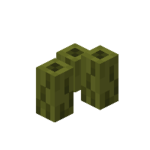 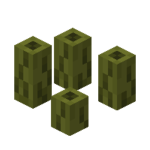 Using bone meal on a sea pickle placed on top of a coral block will create more sea pickles.‌[Java and Bedrock editions only] They do not grow or spread naturally.

A sea pickle colony will break instantly and drop itself as an item if broken using anything, or if the block below it breaks, dropping as many pickles as there are on the block.

Bone meal can be used on sea pickles if they are underwater, and planted on living coral blocks. This will increase their number on that block, and spread to empty areas underwater above other living coral blocks. They can spread to the original sea pickle's level or one level below, out to a horizontal taxicab distance of 2. Bone meal can be used on sea pickles planted on other blocks, or outside of water, but nothing will happen and the bone meal will still be consumed.