This article is about the current system to customize assets. For other uses, see Texture Pack (disambiguation). 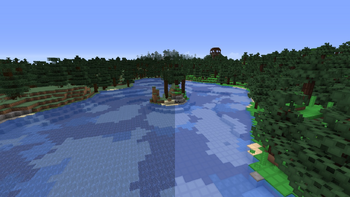