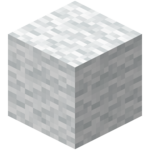 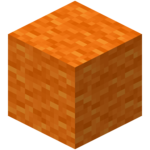 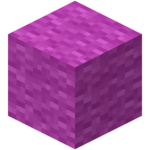 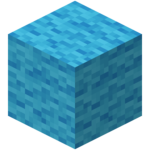 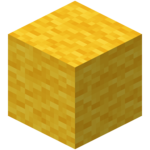 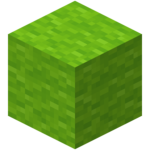 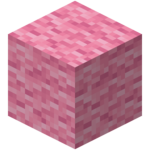 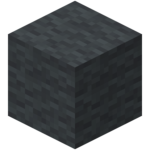 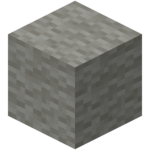 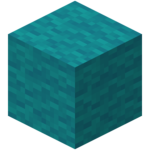 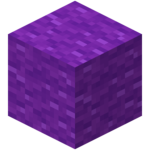 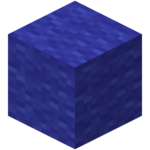 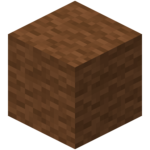 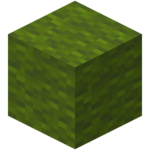 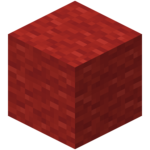 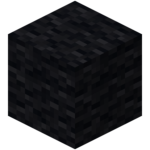 Wool is a block obtained from sheep that can be dyed in any of the 16 different colors, which are white, orange, magenta, light blue, yellow, lime, pink, gray, light gray, cyan, purple, blue, brown, green, red, and black. Unlike certain blocks such as terracotta, there exists no undyed wool variant (even the white wool doesn't count as an undyed wool variant).

All wool colors (except magenta, pink, and purple) generate naturally as part of structures within woodland mansions.

Using shears on an adult sheep yields 1-3 wool. If unshorn, sheep drop 1 wool upon death. The wool dropped is the same color as the sheep. The drop rates are not affected by the Fortune or Looting enchantments.

White, light gray, gray, black, brown, and (rarely) pink wool can be found naturally on sheep. Getting a sheep of a different color requires dyeing the sheep.

In Bedrock Edition, apprentice-level Shepherd villagers have a 50% chance to sell one colored wool for an emerald, giving each wool color a 1⁄32 (3.125%) chance of being offered.

In Java Edition, apprentice-level Shepherd villagers have a 2⁄7 chance of selling one or two colored wool for an emerald, giving each wool color a 1⁄56 (roughly 1.786%) chance of being offered.

Wool blocks are weak, highly flammable, and offer little resistance against explosions. Their primary usage is as a decorative block.

Wool drops itself when broken with the correct tool if any is assigned. Refer to § From block loot for more information.

Novice-level Shepherd villagers offer to buy 18 wool for an emerald, with the color being sold chosen randomly from white, gray, brown, or black.‌[BE only]

Novice-level Shepherd villagers offer to buy 18 wool for an emerald, with the color being sold chosen randomly from white, gray, brown, or black. The villager has a 3⁄4 chance of offering the trade again with a different color.‌[JE only]

Wool blocks can be placed under note blocks to produce guitar sounds.‌

Any color of wool or wood can be used for paintings but it has no effect on the product's final appearance.

In Java Edition, wool can be used as fuel in furnaces and their variants, smelting 0.5 items per wool block.

In Bedrock Edition, wool use the following block states:

Issues relating to "Wool" are maintained on the bug tracker. Report issues there.