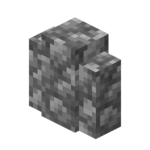 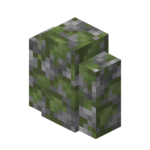 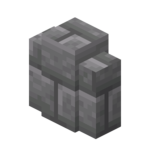 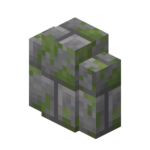 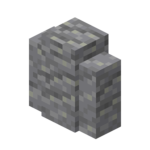 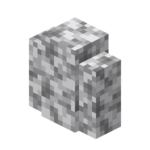 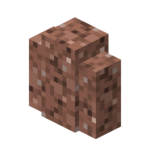 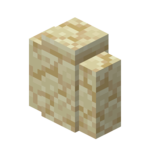 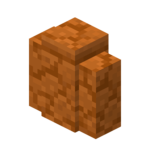 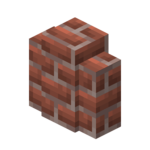 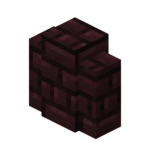 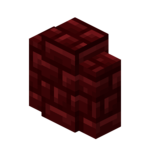 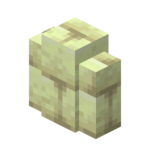 A wall is a decorative block. Like fences, they can be used to block off areas, as players and most mobs are unable to get over them.

Sandstone and granite walls may generate in desert villages.

Walls can be mined using any pickaxe. If mined without a pickaxe, they drop nothing.

Walls are one and a half blocks tall for player/mob collision, and one block tall for all other purposes, similar to fences. This prevents players and mobs from jumping over them, while using only one actual block space. A wall occupies the center space of blocks. A wall block automatically connects to any adjacent solid block, and its top rises slightly to support any block immediately above.

Because the hitbox of a wall block is smaller than a single block, it allows a mob in the block to breathe even when submerged (if it is not waterlogged.)‌[Java Edition only]

Walls are more efficient at fencing off mobs than a two-block high wall of cobblestone, costing half as many blocks, and being more space-efficient as well. However, a skeleton might shoot over the wall, a creeper could explode if a player is standing near the wall and a spider could still climb over the wall.

Unlike fences, if two walls are placed one block apart diagonally, the player cannot walk between them. 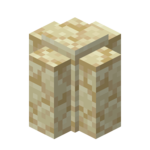 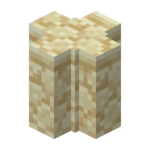 Issues relating to "Wall" are maintained on the bug tracker. Report issues there.