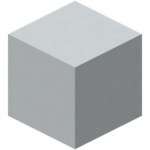 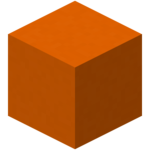 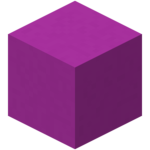 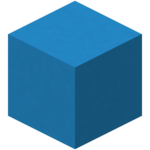 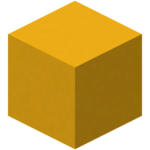 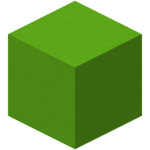 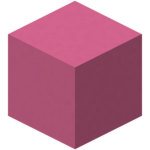 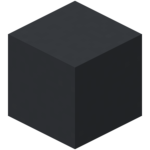 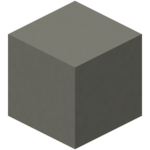 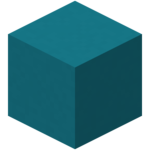 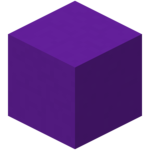 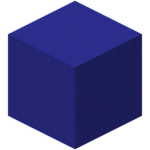 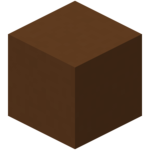 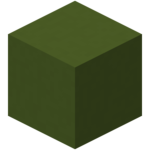 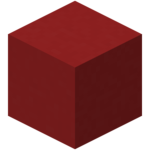 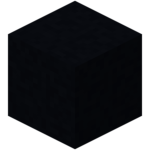 Concrete is a solid block which comes in the 16 regular dye colors.

Concrete requires a pickaxe to be mined. When mined without a pickaxe, it will drop nothing.