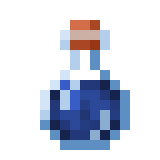 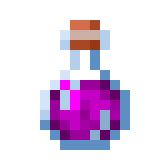 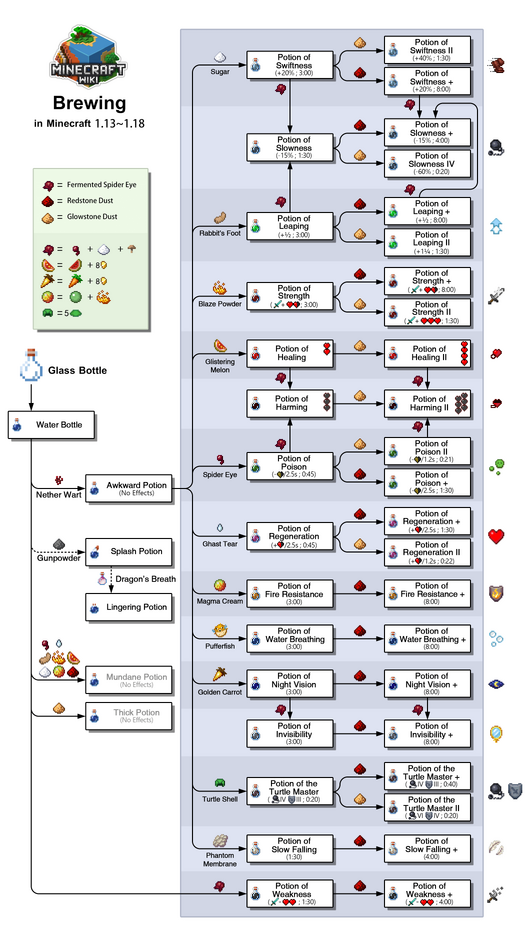 The cauldron in swamp huts contains a random potion.

Piglins may barter a potion or splash potion of Fire Resistance or a bottle of water‌[Java Edition only]‌[upcoming: BE 1.16.100] when given a gold ingot.