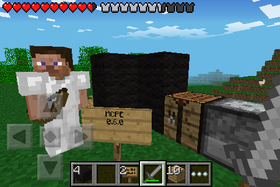 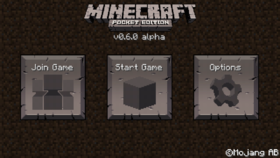 v0.6.0 alpha was a major update to Minecraft: Pocket Edition that was released on January 30, 2013. It added features, such as baby animals, clouds, new Nether-related blocks and items as well as other changes. 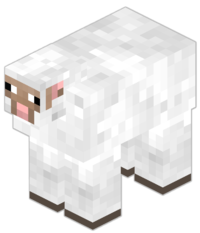 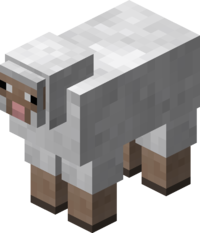