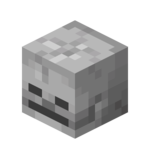 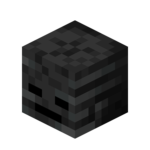 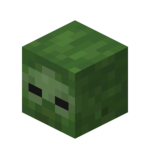 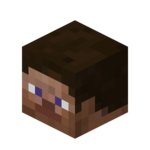 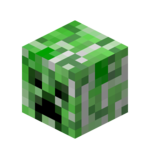 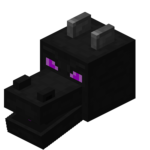 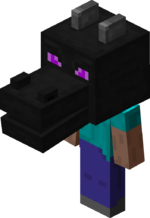 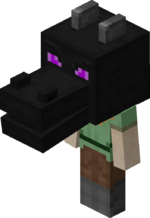 Besides the official Mojang skins, you can find player heads and custom heads in databases like on minecraft-heads, FreshCoal or MineSkin. 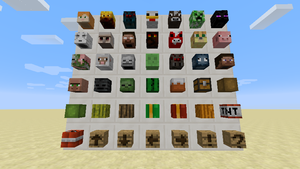 Mojang Studios has created a number of accounts with specific skins, so that map makers can use common heads without the risk of someone changing their skins.[3] These accounts have names in the format MHF_<Name>, for example MHF_PigZombie is the name of a Minecraft user with a zombie pigman head. MHF stands for "Marc's Head Format". There are also a few blocks and "bonus" heads, for more variety.

The following names/heads have been made available:[4]