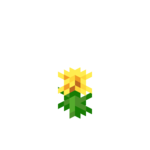 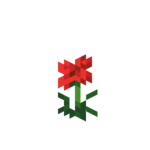 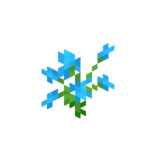 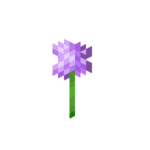 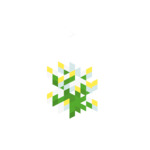 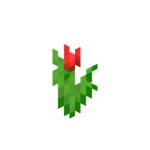 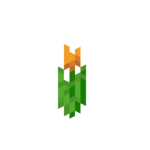 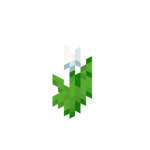 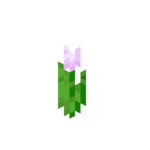 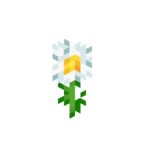 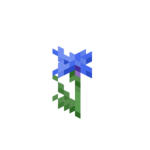 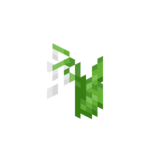 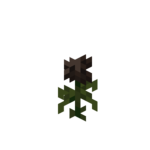 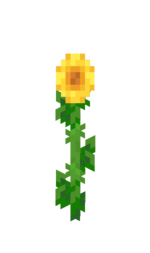 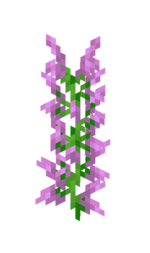 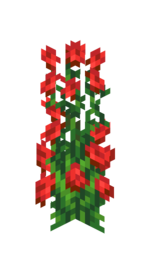 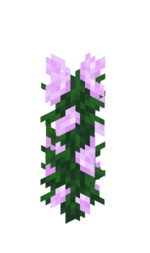 All flowers except for sunflowers, lilacs, rose bushes, peonies‌[Java Edition only] and the wither rose can be sold by the wandering trader for an emerald.

When flowers spawn from bone meal, the type spawned depends on the X/Z position in the world. Different biomes result in slightly different behaviors. Note that these behaviors don't necessarily match naturally generated flowers since additional randomness is applied during terrain generation.