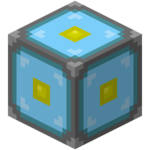 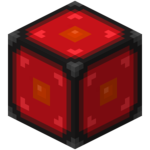 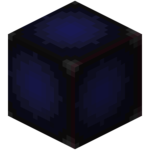 The nether reactor core is a block exclusive to Bedrock Edition, New Nintendo 3DS Edition, Pi Edition, and Education Edition which cannot be crafted and can only be obtained by using an inventory editor plus addons/mods.

Nether reactor cores are currently unobtainable except through inventory editing or add-ons. It is not available through commands or Creative.

Nether reactors are an unsupported block and as such issues relating to them may not be fixed.[1]