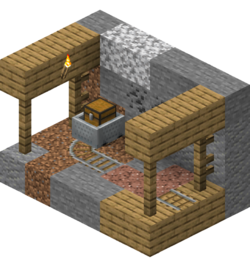 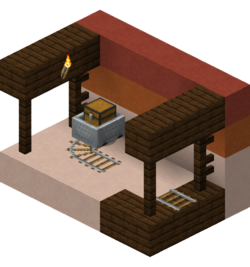 Mineshafts are generated structures that generate underground in the Overworld. 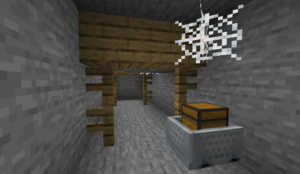 In Java Edition, each mineshaft chest contains items drawn from 3 pools, with the following distribution: