This Minecraft Dungeons article is a stub.
You can help by expanding it.
Dynamo (Ranged) 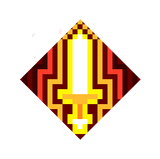 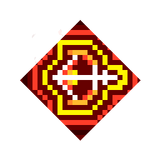 Dynamo is an enchantment in Minecraft Dungeons that increases the damage of the next attack after rolling. the effect can stack with each roll. It can be applied on both ranged and melee weapons.

The dynamo enchantment is a really powerful enchantment for killing high HP mobs. Using three Light Feathers, and any armor with a few cooldown enchantments on, you can easily stack dynamo up in the hundreds, and kill basically any mob.