Minecraft China[a] is a localized edition of Java and Bedrock editions for mainland China, developed by Mojang Studios and NetEase. Minecraft China has over 300 million players as of November 2019.[2] 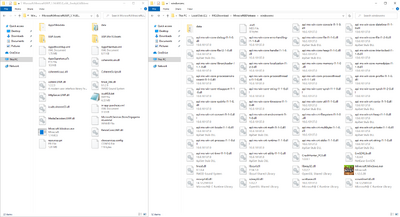 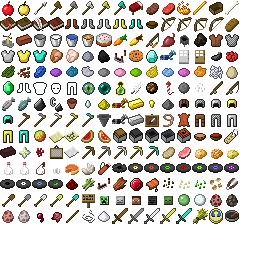 A no register mod item in item frame shows textures.