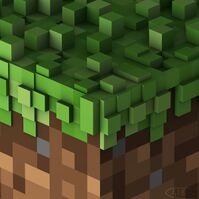 Listen to it on: