From Minecraft Wiki
Jump to: navigation, search
For the artifact in Minecraft Dungeons, see MCD:Lightning Rod.

This page describes content that may be included in a future update.
This content has appeared in development versions, but the full update containing it has not been released yet.
This content is locked behind the experimental gameplay option in Bedrock Edition.
Lightning Rod 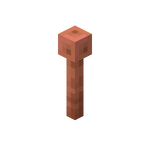 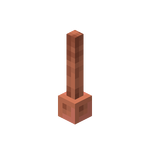 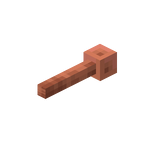 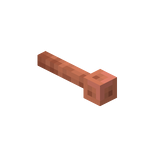 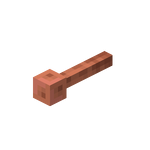 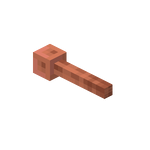 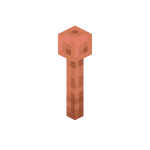 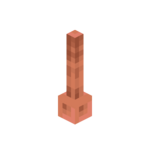 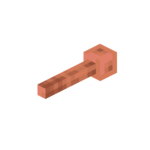 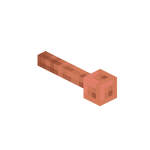 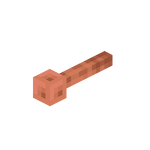 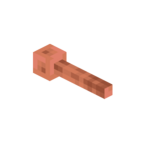 A lightning rod is a block used to divert lightning strikes.

Lightning rods must be mined with a stone pickaxe or better, or else it drops nothing.

Issues relating to "Lightning Rod" are maintained on the bug tracker. Report issues there.