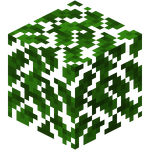 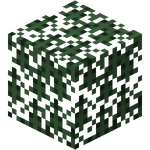 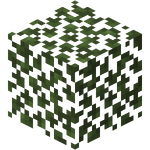 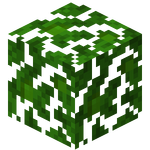 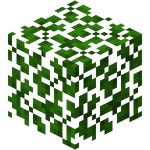 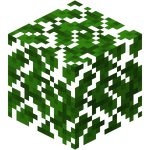 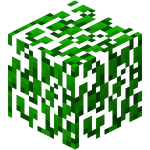 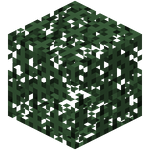 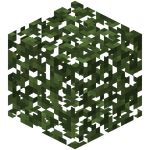 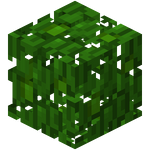 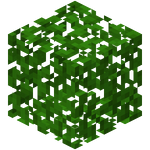 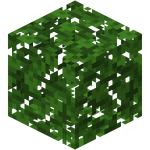 Leaves are blocks that grow as part of trees. Leaves mainly drop saplings and sticks. They may also drop apples (oak and dark oak trees only).

Hoes are the default tools for breaking leaves, but leaves can be obtained only with shears or Silk Touch enchanted tools.

Leaves on fast and on fancy graphics.

Leaves are always transparent to light, but cannot be seen through when the graphics mode is set to "Fast"; the transparent regions are instead black‌[JE only]/dark green‌[BE only]. They diffuse sky light, causing the shadows they cast under trees.

The state of a leaves block—including a player-placed block—changes after 1 game tick (half a redstone tick) when the distance to the nearest log or wood block changes, up to 6 blocks of leaves away. Observers facing away from the leaves detect this change and transmit a redstone signal in the same game tick, making leaves useful for redstone signal transmission. This has been called "Leafstone" by the Minecraft Community.

This page would benefit from the addition of isometric renders.
Please remove this notice once you've added suitable isometric renders to the article.
The specific instructions are: Add jungle and acacia leaves (see Tint to get the files)

This section is missing information about analogous color lists for Bedrock Edition. .
Please expand the section to include this information. Further details may exist on the talk page. 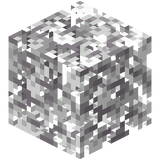 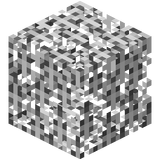 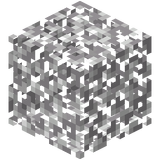 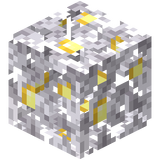 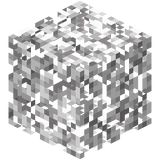 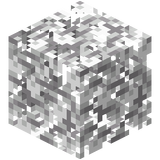 In Bedrock Edition, leaves appear as snow-covered during snowfall, however, these appearances are exclusive to snowy tundra, frozen river, snowy beach, snowy taiga, and mountain biomes and their variants. Leaves are snow-covered only during snowfalls when fancy graphics are enabled.

In Bedrock Edition, leaves use the following data values. "Persistent" means the leaves never decay. "Check for decay" means that if the leaves are not persistent, they should check whether to decay the next time they get a block update. If there is no log block within 4 blocks, the leaves decay. The check for decay bit is normally set on when a log block, leaves block, or leaves2 block is broken within 4 blocks of this block. The values 12–15 can be used, but they cause identical behavior to values 8–11.