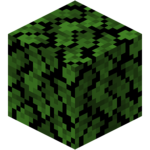 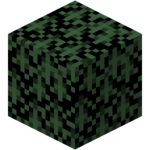 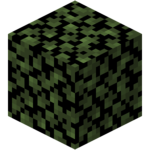 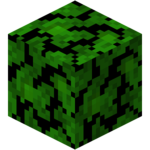 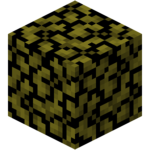 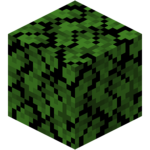 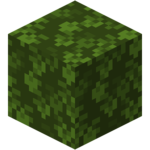 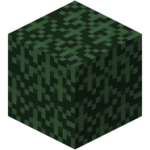 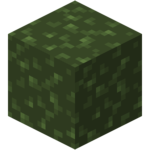 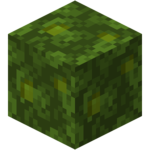 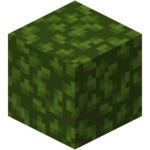 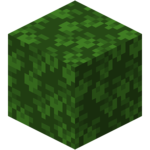 Leaves are blocks that grow as part of trees which mainly drop saplings and sticks.

Leaves that decay, or are destroyed without using shears, yield saplings or sticks 5% (1/20) of the time, and otherwise drop nothing. Jungle leaves drop saplings 2.5% (1/40) of the time. Oak and dark oak leaves also have a separate but additional 0.5% (1/200) chance of dropping an apple, making it extremely rare but possible for a single leaf to drop both an apple and a sapling simultaneously. Rates are increased by the Fortune enchantment. Leaves that are burned do not yield saplings or apples. 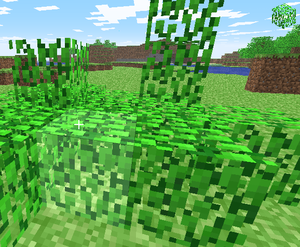