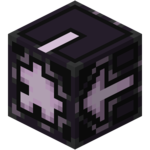 Jigsaw blocks are technical blocks used in the generation of some structures.

Jigsaw blocks are not available in the creative inventory. They can be obtained by using the pick block control, or by using various commands such as /give @s jigsaw.

Jigsaw blocks are included when a player uses a structure block to spawn certain structures that use jigsaw blocks for generation.

Jigsaw blocks are junction blocks that allow the game to construct structures out of smaller templates.[1]

The GUI for jigsaw blocks contains the following input fields: 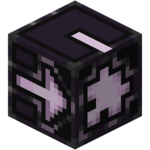 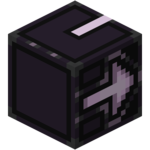 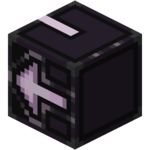 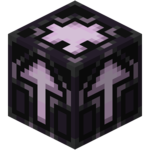 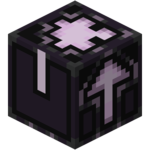 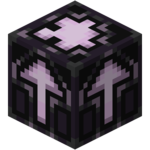 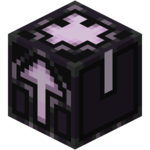 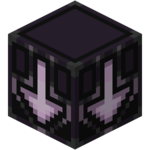 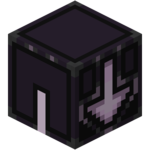 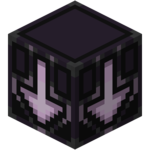 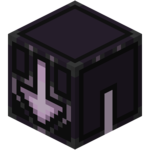 A jigsaw block has a block entity associated with it that holds additional data about the block.

Video by slicedlime on how jigsaw blocks are used to generate villages:

Issues relating to "Jigsaw" or "Jigsaw block" are maintained on the bug tracker. Report issues there.