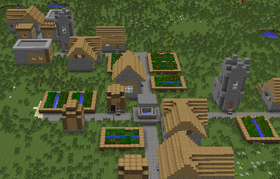 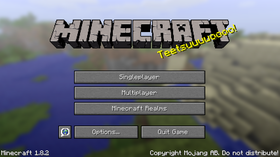 Carrot on a stick

48 issues fixed
From released versions before 1.8