1.16 Pre-release 1 (known as 1.16-pre1 in the launcher) is the first pre-release for Java Edition 1.16, released on June 4, 2020,[1] which makes changes to floating-point precision and fixes several hand animations, among other things. 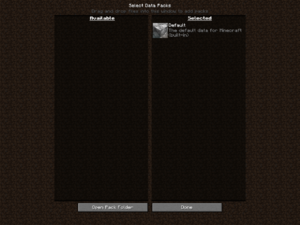 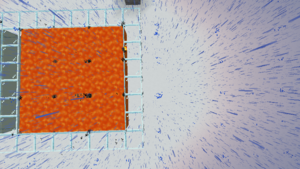 An example of the rain and lava smoke particles at 20 million blocks prior to 1.16-pre1. Note the clustering.

104 issues fixed
From released versions before 1.16

From the 1.16 development versions