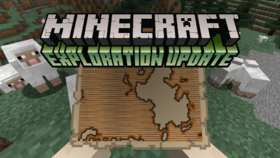 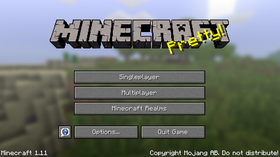 1.11, the first release of the Exploration Update,[1] was a major update to Minecraft (Java Edition) released on November 14, 2016. This update made large changes to entity IDs, and added illagers (vindicators and evokers), vexes, totems of undying, exploration maps, observers, shulker boxes, woodland mansions and llamas. 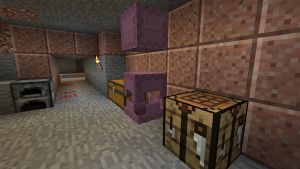 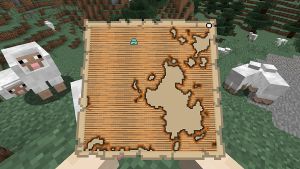 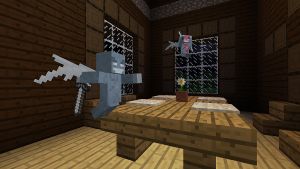 Two vexes in a woodland mansion 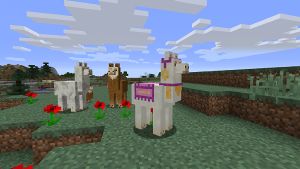