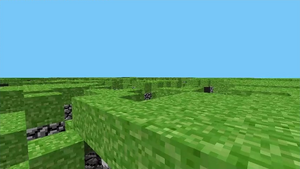 When he first started working on Minecraft, Notch had planned for it to just be a small project. For instance, when Notch uploaded the first YouTube video of Minecraft on May 13, 2009, he had not yet decided on a name, and simply referred to it as a "cave game".[15][16] The name "Minecraft: Order of the Stone" (a reference to Order of the Stick, a web comic and "one of the best things on the internet")[17] was announced the next day[18] (from a suggestion a TIGSource forums user gave in an IRC chat[19]), and then shortly after, it was shortened to "Minecraft" as it was much simpler and to prevent people from confusing it with Order of the Stick. The game was finally released for an "early private singleplayer alpha" on May 16, 2009.[20] 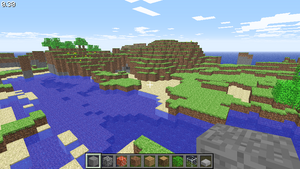 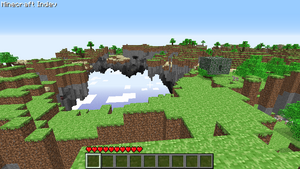 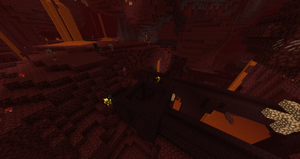 Java Edition cannot be run on non-PC devices that use Java, such a car. 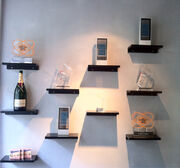