This article is about the structure. For the block, see End Gateway (block). For the portal for accessing the End, see End Portal. 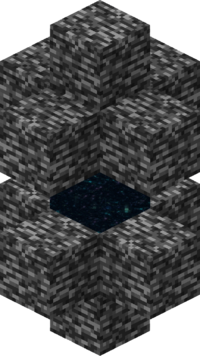 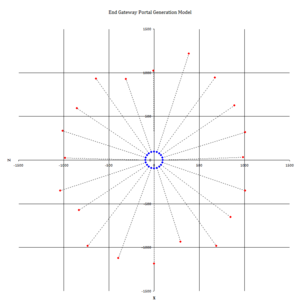