From Minecraft Wiki
(Redirected from Dead Tube Coral Block)
Jump to: navigation, search
This article is about the solid block. For the non-solid block, see Coral. For other kinds of corals, see Coral (disambiguation).
Coral Block 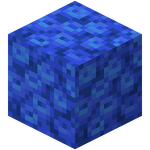 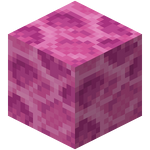 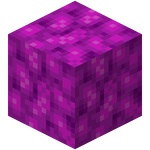 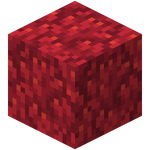 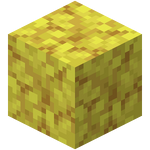 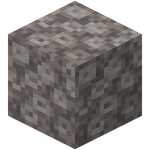 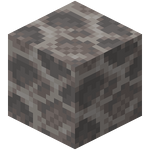 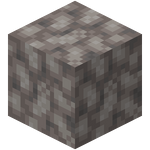 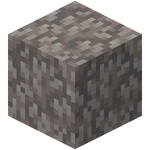 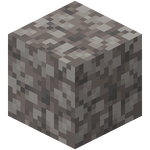 In order for a coral block to stay alive, at least one of the six directly adjacent blocks must be water. If placed outside of water, it transforms into its respective dead coral block after a few seconds — a grayscale version of the coral block. A coral block still dies if the Gamerule randomTickSpeed is set to 0.

This section is missing information about when something about coral slabs not being added mentioned by a dev.
Please expand the section to include this information. Further details may exist on the talk page.