From Minecraft Wiki
(Redirected from Dark Oak Door)
Jump to: navigation, search
This article is about the block. For the music track, see Minecraft - Volume Alpha.
Door 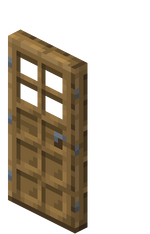 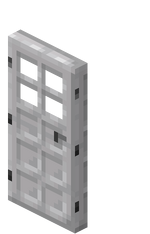 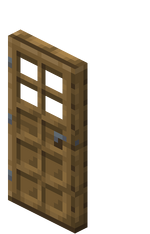 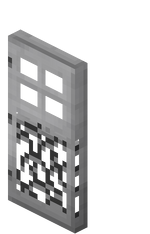 Wooden doors can be broken with anything, but axes are fastest. A pickaxe is needed to obtain an iron door by breaking it. All doors drop themselves if they no longer have a block beneath them that can support them.

Villagers, wandering traders,‌[BE only] vindicators‌[JE only], and piglins can open and close wooden doors when pathfinding.

Note: They do not mention or state that you can make crimson and warped doors because that was made before 1.16.