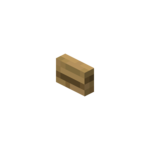 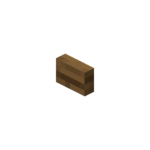 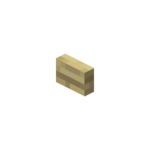 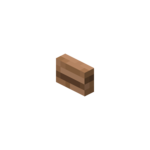 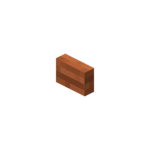 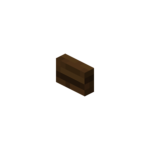 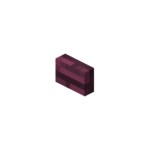 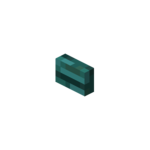 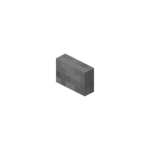 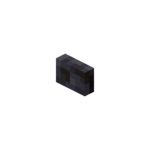 It can also be attached to the top of a fence in Bedrock Edition.

Wooden buttons can be used as a fuel source in furnaces, smelting 0.5 items per button.‌[Java Edition only]