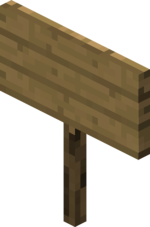 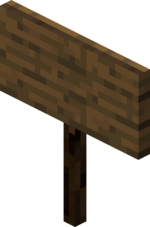 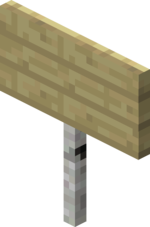 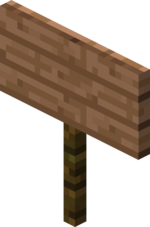 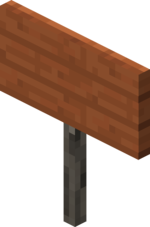 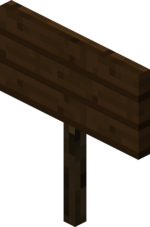 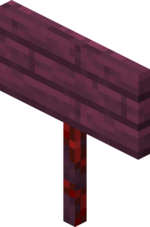 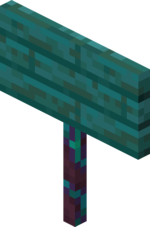 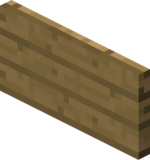 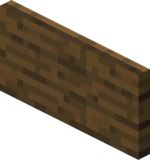 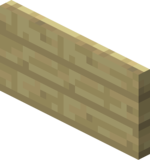 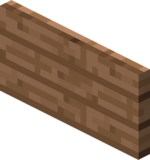 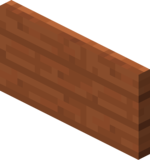 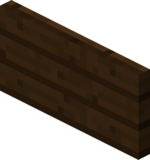 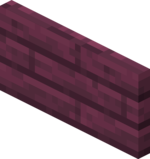 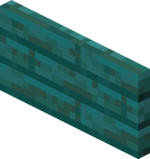 A sign is a non-solid block that can display text. A sign can also be used to block or redirect the flow of water or lava while still allowing entities to pass.

on a PlayStation controller, or B on a Nintendo Switch controller. Closing the virtual keyboard on a mobile device also exits the typing menu). To place a sign on a block that can be interacted with by the use control (for example, chests, note blocks, etc.), sneak while placing the sign.

Colored text can be applied to signs by pressing use on a sign (with text on it) with any color dye.‌[Java Edition only] * Or by typing the sign “§” with another letter or number after it.‌[Bedrock Edition only] (but not all numbers and letters correspond to a color). In Bedrock Edition, words of multiple colors (even bold or italic words)can exist on a single sign. This also works in the chat.

In Bedrock Edition, inappropriate words or phrases display as asterisks when writing.