Pixel art and other creations made in Creative mode.

Creative mode is one of the main game modes in Minecraft. Creative mode strips away the survival aspects of Minecraft and allows players to easily create and destroy structures and mechanisms with the inclusion of an infinite use of blocks and flying. It also changes the background music. 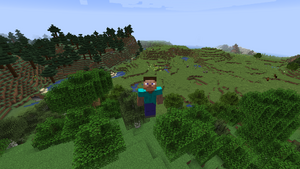 A player flying in Creative mode.

In Creative mode, players have no health or hunger bar to hamper their building (though it is still possible to eat). Creative mode allows players to destroy all blocks instantly (including normally-indestructible blocks such as bedrock and end portal frames), provided they are not holding a sword, trident or debug stick. However, these blocks are not dropped and must be obtained by the creative inventory.

Creative mode gives players the ability to fly. To activate flying, double-tap the jump key. Use the jump key to go up and the sneak key to go down and the movement keys, the default is WASD to move. The player can disable flying in mid-air by double-tapping jump again, causing them to drop to the ground. Touching the ground when flying disables flying in Java Edition, but not in Bedrock Edition. Getting into a minecart or bed does not disable flying.

Players in Creative mode are unable to receive damage. However, going too far into the Void still kills the player (in Java Edition, while in Bedrock it is possible to stand on it), but the player can fly around in the Void provided they do not descend below Y=-64. This, the /kill command, and external editors are the only way to die in Creative mode.‌[Java Edition only] Creative players in Bedrock Edition are completely invulnerable, just like in spectator mode.

Mobs still spawn as they do in other game modes (including from spawners), but all are passive toward the players and do not attack (even if they stare at the player in strange ways). If the player enters the End while in Creative mode, the ender dragon still attempts to attack the player, but cannot cause any harm.‌[Java Edition only] Zombies summoned by others calling for backup attempt to attack the player, but they still cause no harm, and they stop attacking after several seconds. The player can still ignite creepers with a flint and steel.

If it is possible for the game to determine that a block was broken by the player, it does not drop (exceptions being shulker boxes and beehives if they have non-default NBT data). If the game cannot unambiguously determine how a block broke, the block drops.[1] Mobs killed by the player in creative still drop items, but most other entities do not.

This section's factual accuracy may be compromised due to out-of-date information.
The reason given is: Java and Bedrock in 1.16 inventory changes.
Please update this section to reflect recent updates or newly available information.

The Creative mode inventory showing the Search tab for the Java Edition. 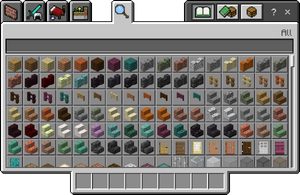 The Creative mode inventory showing the All tab in Bedrock Edition (Windows 10 version). 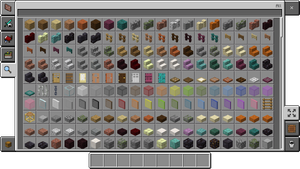 The Creative mode inventory showing the All tab in Bedrock Edition (Phone version).

In Creative, the normal inventory screen is replaced by the item selection screen, which contains almost all blocks and items (with some exceptions) in a tabbed interface.[more information needed] There is also a search feature. One tab provides a survival-like inventory, including armor slots, but is missing the crafting grid (except for Bedrock Edition if Classic Crafting is enabled). Other tabs include foodstuffs, building blocks, decoration blocks, etc. Some items and blocks are available only in Creative mode, such as spawn eggs. Likewise, some blocks can be used only in Creative, such as command blocks and structure blocks.

Some items behave differently in Creative mode. Items do not disappear or lose durability when used. Empty buckets can be filled on a mobile device but simply makes liquids disappear in Java Edition. Putting an item in an item frame or on an armor stand does not cause it to disappear from the player's hand. Instead, the item is duplicated. It is the same for putting on armor by right-clicking it from the player's hotbar.

Items can be picked up by the player, but if the hotbar is already full, the items go into the Survival inventory.

The player can obtain items using pick block. Unlike survival, the block selected appears in the player's hotbar even if the block is not already in the hotbar or in the survival inventory. If it is in the inventory, then the block moves out of its former slot and replaces the block/item in the active hotbar slot, with the size of the stack preserved. If the hotbar is full then the selected block replaces the block/item in the active slot.

If the player holds Ctrl and press pick block, in addition to obtaining the item, it also preserves the block's NBT tags, allowing the player to place an identical copy of the block.

The only exception to the use of the pick block is the monster spawner.

There are several blocks and a couple of items that do not appear in the Creative inventory. They can be obtained with the /give command, and can be manually placed using /setblock command, using the IDs provided in the table below. Additionally, using pick block on these blocks also give them, except where noted. Technical blocks, such as portals and off-state redstone torches, do not have corresponding inventory items, and thus cannot be legitimately obtained.

Creative mode is represented as 1 in GameType in the level.dat file; to manually change the GameType, the file must first be opened with an external NBT editor.

Note: Singleplayer worlds do not use this field to save the game mode the player is currently in. 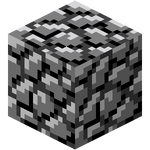 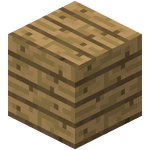 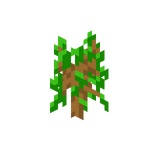 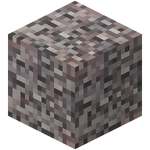 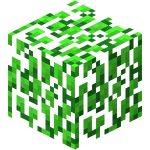 All blocks in Creative before Classic 0.0.19a. 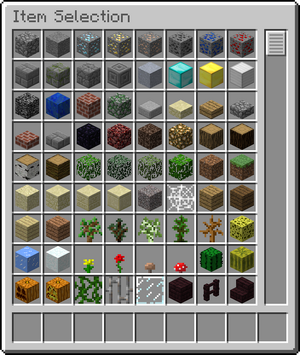 The Creative mode item selection screen prior to 12w21b.

Issues relating to "Creative" are maintained on the bug tracker. Report issues there.