This article is about the non-solid coral plant. For the solid block, see Coral Block. For other kinds of coral, see Coral (disambiguation).
Coral 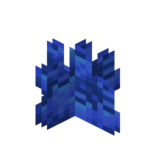 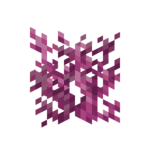 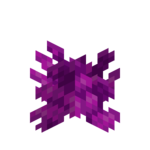 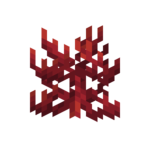 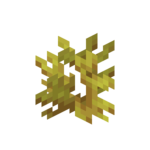 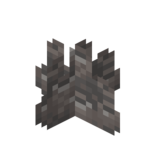 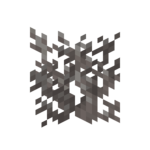 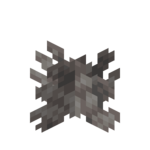 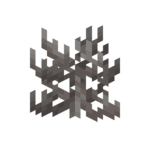 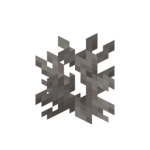 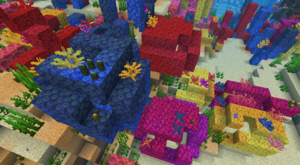 When using bone meal on dirt, coarse dirt, sand, red sand or gravel in warm ocean biomes, coral generates in place of some of the seagrass.