From Minecraft Wiki
(Redirected from Blue Concrete)
Jump to: navigation, search
This article is about the block after the addition of water. For its gravity-obeying powder form, see Concrete Powder.
Concrete 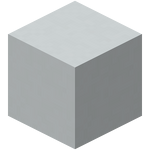 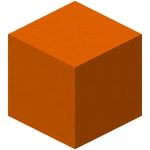 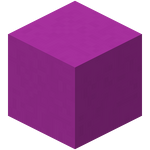 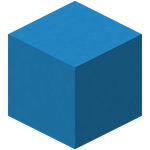 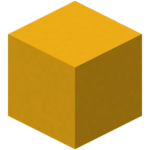 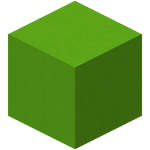 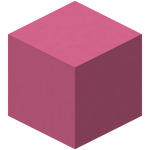 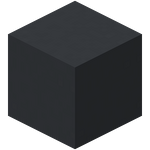 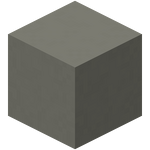 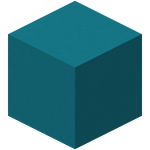 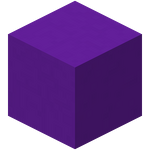 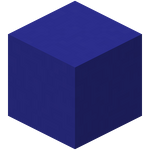 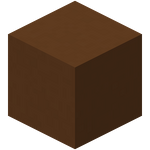 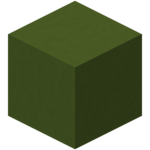 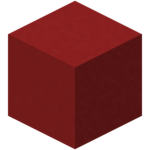 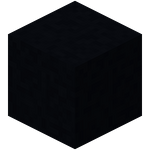