Beta 1.2.20.1 is the seventh beta version released for 1.4.0 that adds the Update Aquatic features.[1] This update also includes the Chemistry Update features from Education Edition.

Although labeled as a beta for the respective update, an update labeled 1.2.20 never came, similar to how Java Edition Beta 1.9 was never released. Instead, these features were later postponed to be fully implemented into the release of 1.4.0. 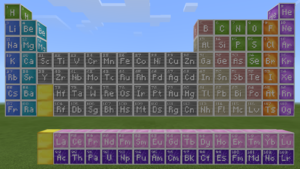 A periodic table of elements. 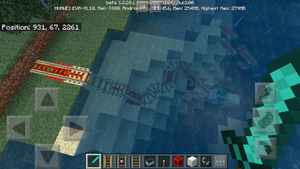 Fixes for bugs introduced during Beta[edit]