1.16.20 is an upcoming minor update to Bedrock Edition, which adds piglin brutes, as well as changes to sounds, block behaviors, technical changes, and bug fixes.[1][2][3] 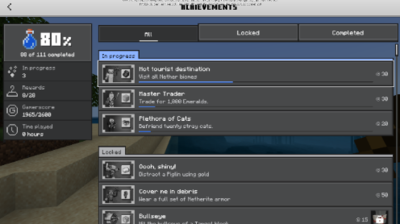