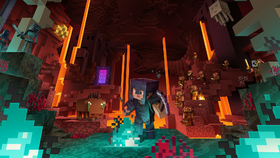 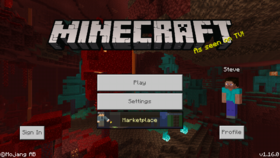 For a guide about all content in this release of the Nether Update, see Bedrock Edition guides/Nether Update. 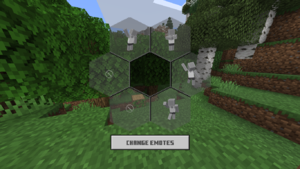 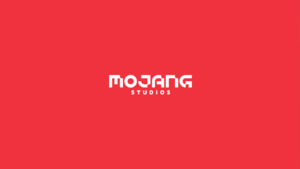 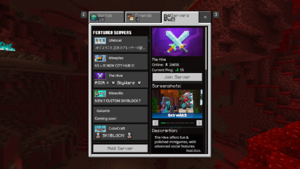