From Minecraft Wiki
(Redirected from Allow)
Jump to: navigation, search
Allow and Deny 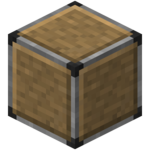 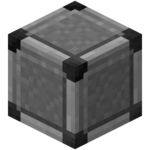 When placed, allow blocks let users without world builder status place or destroy blocks in the area above them, while deny blocks prohibit users from placing or destroying blocks in the area above them. Neither block affects the area below them. If two allow or deny blocks are placed on top of one another, the block that is highest takes precedence. If an allow block is placed somewhere with a deny block below it, the space between the two blocks is protected while the space above the allow block still permit users to place and destroy blocks. The converse is also true.